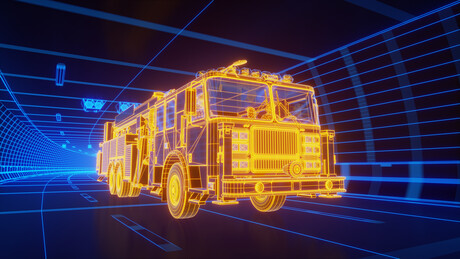 The ACMA has announced that it will work with emergency services agencies to support trials of repeaters that transmit navigational signals such as GPS in road tunnels.

The trials will be conducted with a view to establishing a licensing arrangement for the devices.

Currently, the use of such repeater devices is not permitted as they can interfere with GPS signals when not used correctly.

The ACMA has amended the laws that prohibit the devices so that they can be used in the trials.

“Should the trials be successful and the devices licensed for long-term use, the transport sector and general community would also benefit from enhanced in-tunnel navigation capability — including more accurate estimated times of arrival and earlier warnings about in-tunnel congestion and lane changes,” the ACMA announcement said.

The trials are set to take place in road tunnels in Sydney and Melbourne, with the ACMA saying it is open to considering applications from transport authorities in other locations that are interested in joining the trial.

Dr Sarah Loughran is the inaugural director of ARPANSA's activities under the federal...

More engineers to be trained for HF radar

Defence, BAE Systems Australia and the University of Adelaide have signed an MoU for the...